Flight of the Zodiac

In the past couple of months people from around north Queensland have been reporting aggregations of the day-flying Zodiac Moth, Alcides metaurus. 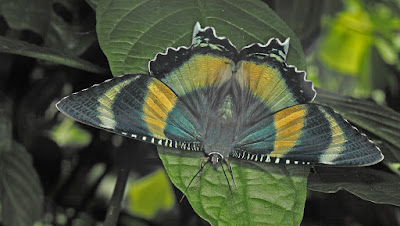 This is a spectacular moth to say the least. Most people think it is a butterfly because it feeds at flowers and behaves somewhat like a butterfly. The moth is a member of the family Uraniidae, a family of often gaudy moths many of which are diurnal. It is a large moth, measuring 50-60 mm across and is active in late afternoons. The caterpillars feed on leaves of the large vine, Omphalea queenslandiae of the family Euphorbiaceae. Judging by the numbers of moths and the extent of the reports of the migrations, these vines should be quite bare by now!

Mass movements of the Zodiac Moth  in north Queensland have been known for years. They always attract attention because the moths rest en masse in selected trees. That is what attracts the attention of the public. 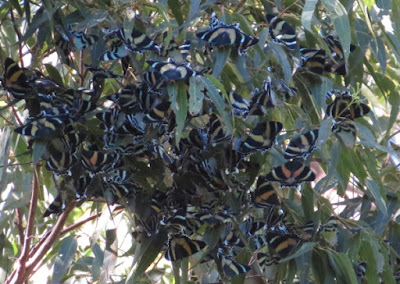 We observed small numbers of the moths in the Daintree and they all seemed to be travelling in a southerly direction.
Thanks to Christina for use of the photo. It was taken at Wondecla, Qld.
Posted by Mr. Smiley at 13:13:00 2 comments:

Recently some 45 high school students from Hong Kong paid a visit to the Daintree Rainforest Observatory of James Cook University. It was part of a lengthy visit to northern Queensland. Considering that they had probably never been so close to nature, they were quite interested in what biologists do and how they do it. They had a go with insect collecting and recognising the various insect groups. A night walk was greeted with enthusiasm and no one exhibited any sort of fear. AND curiously, being without their social networks by phone did not seem to worry them. 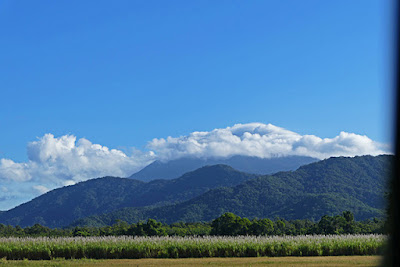 The mountains in the Daintree 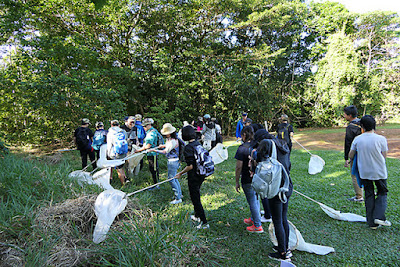 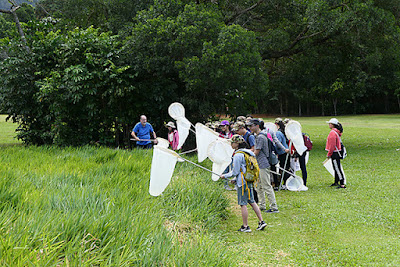 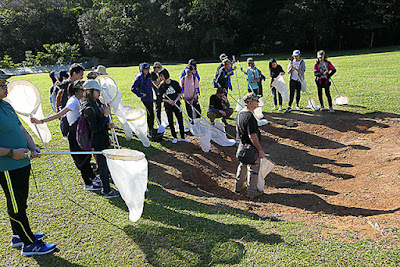 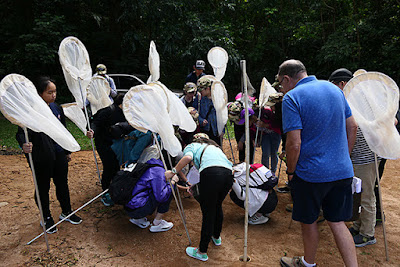 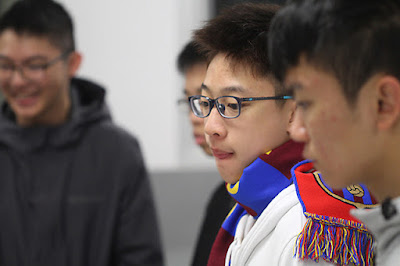 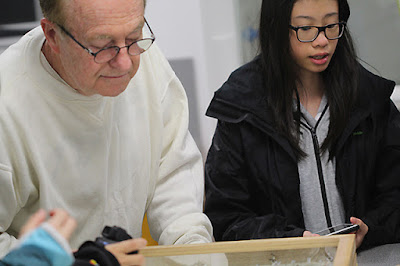 This is what they saw 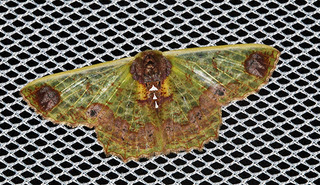 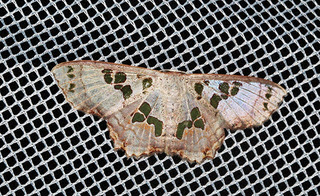 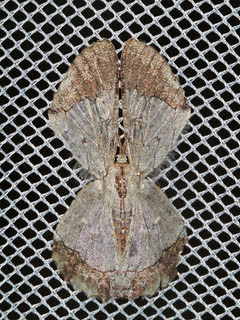 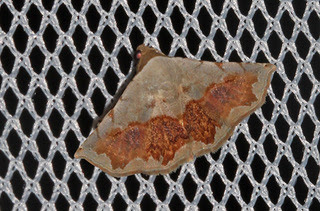 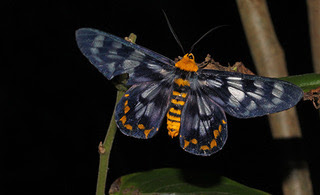 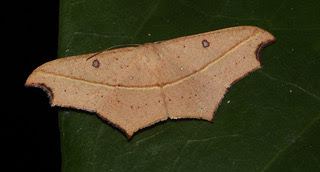 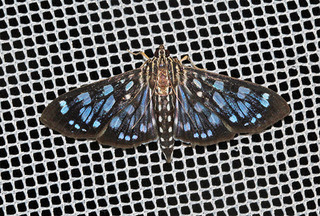 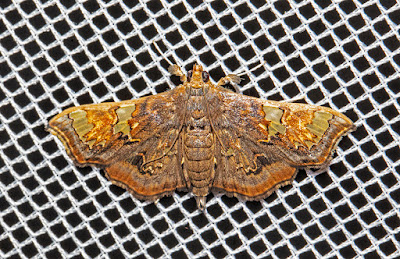 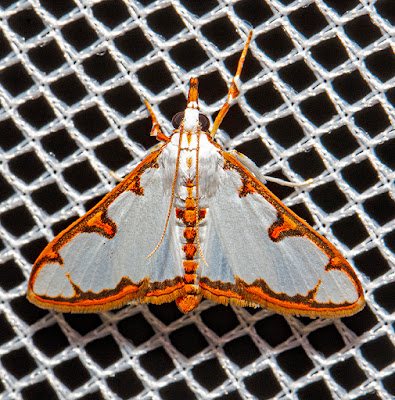 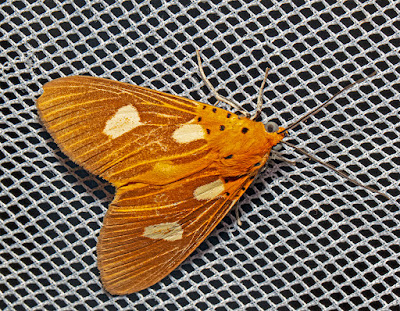 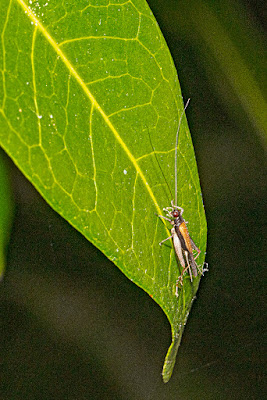 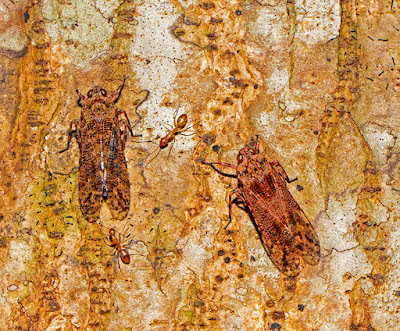 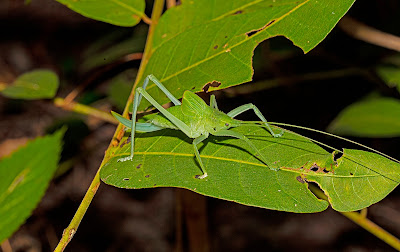 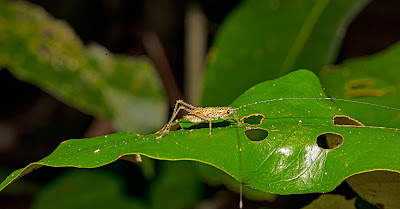 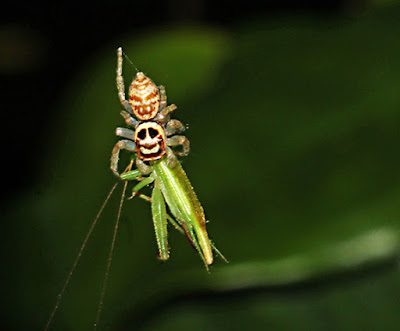 Thanks to Buck Richardson for most of the photos