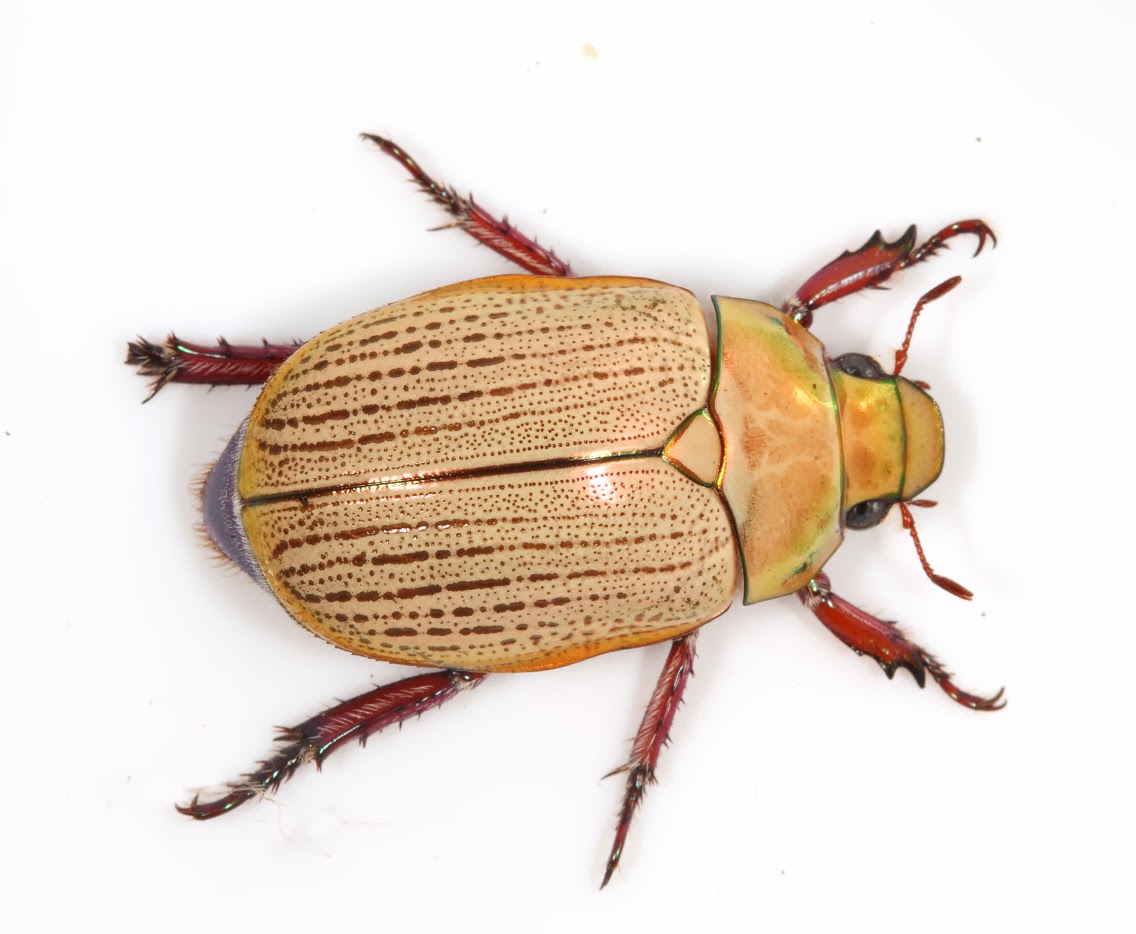 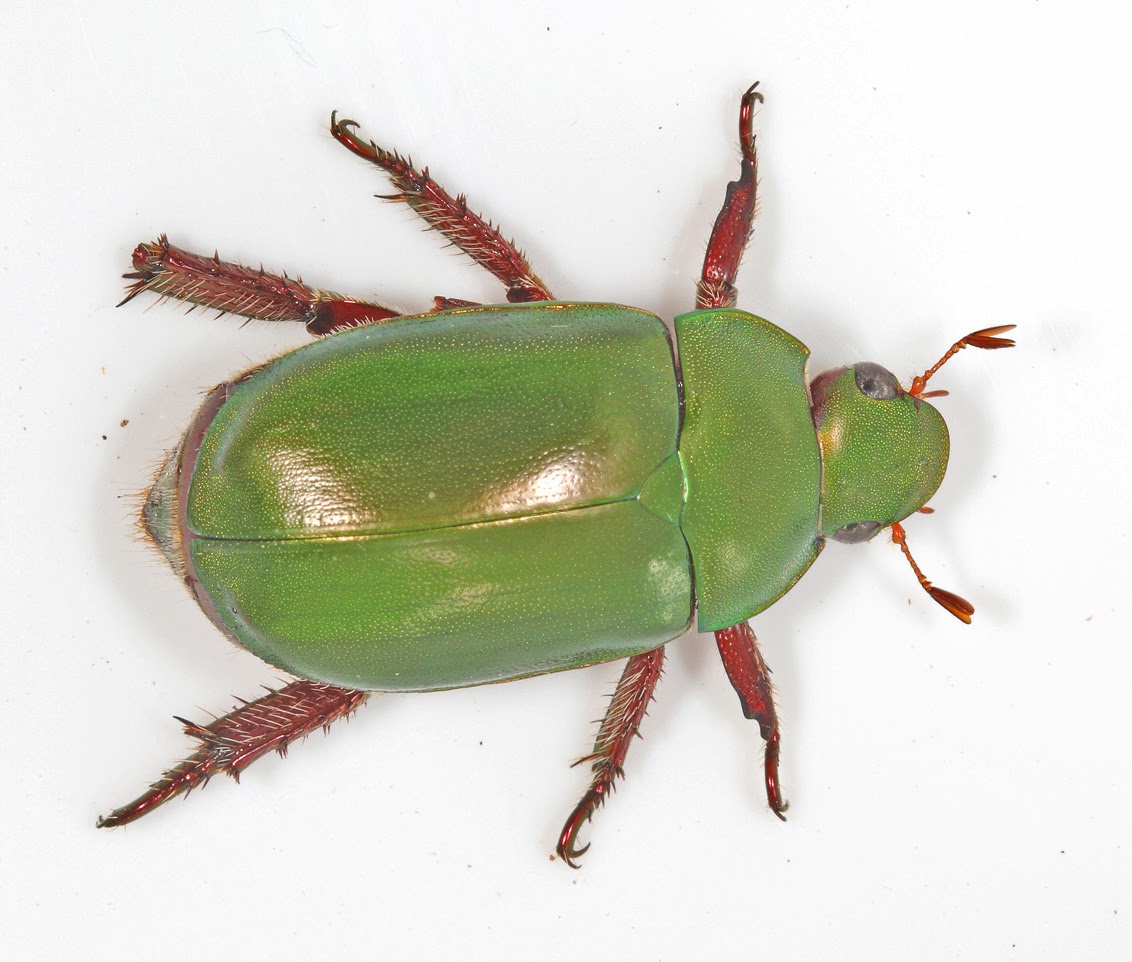 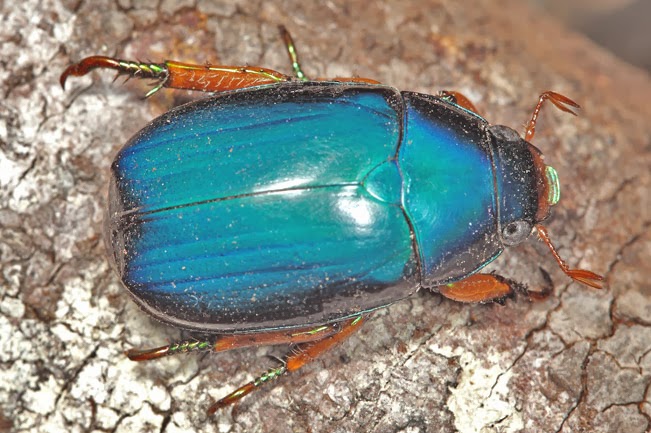 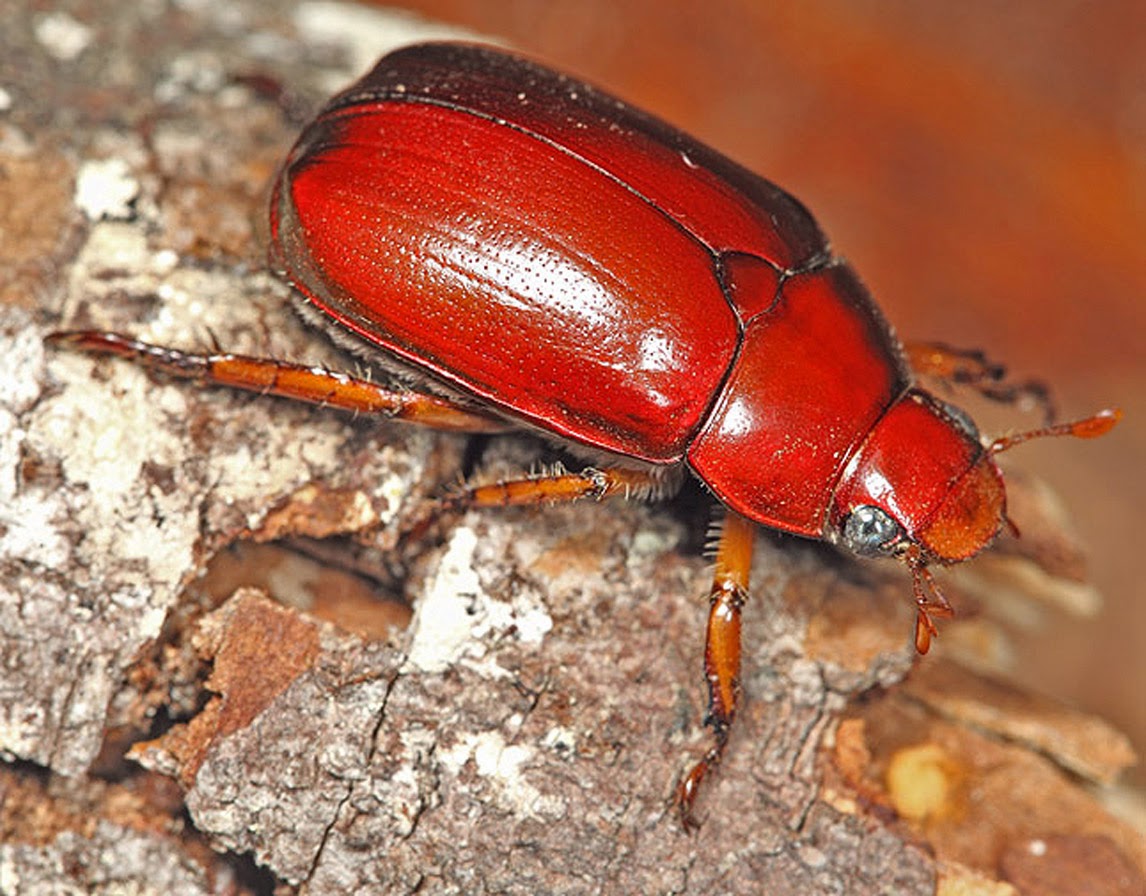 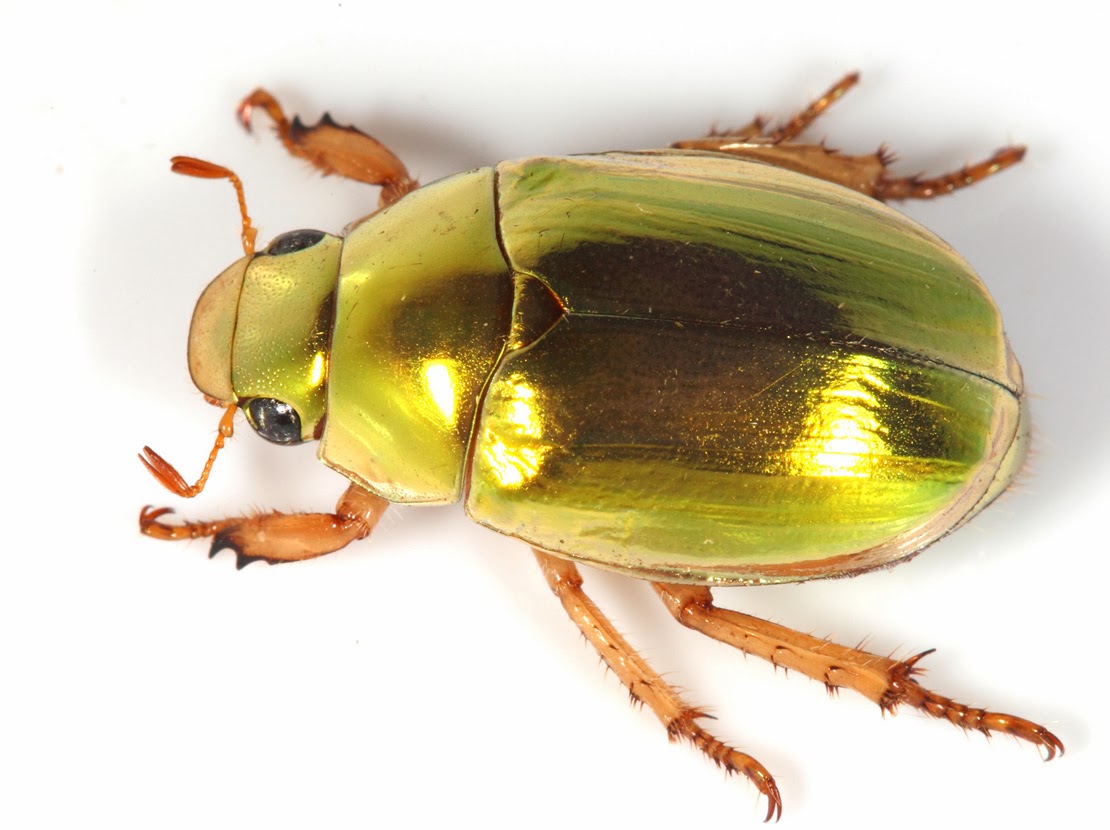 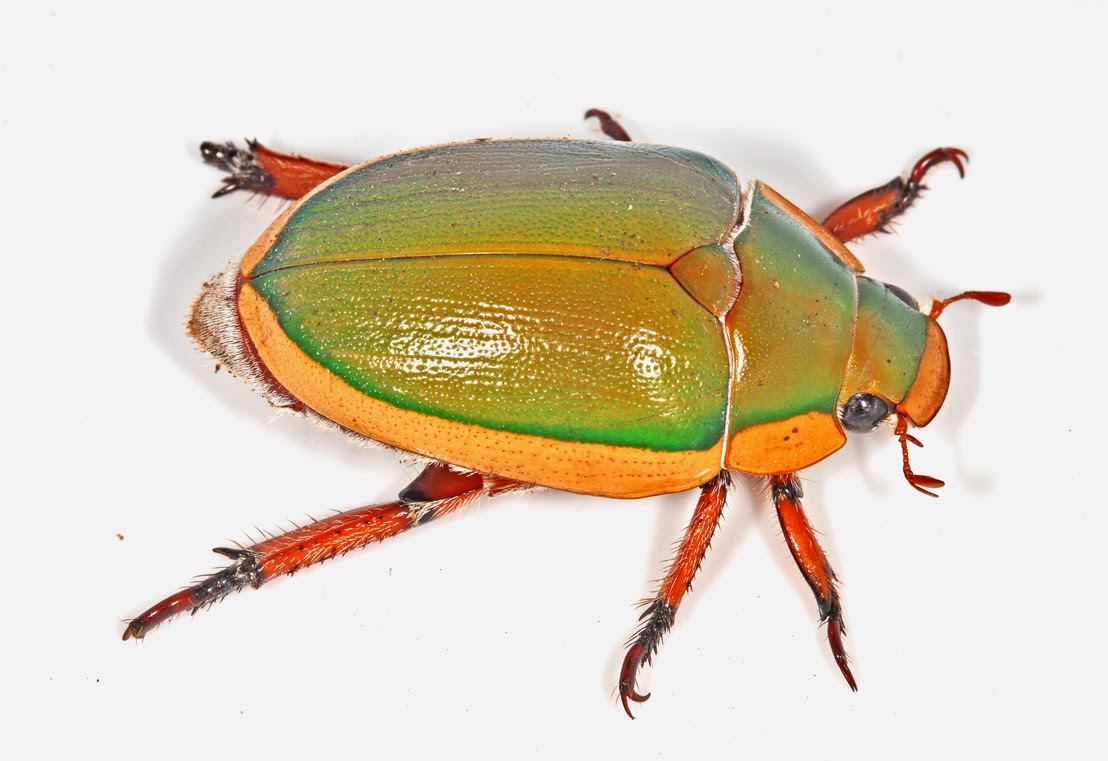 Thankyou for this post! I love Beetles and have seen the green one shown here when visiting Townsville some years ago, we only seem to get the regular gold ones in SEQ. great collection of info.

It is actually a great and useful piece of information. I am glad that you shared this helpful information with us. Please keep us informed like this. Thank you for sharing.