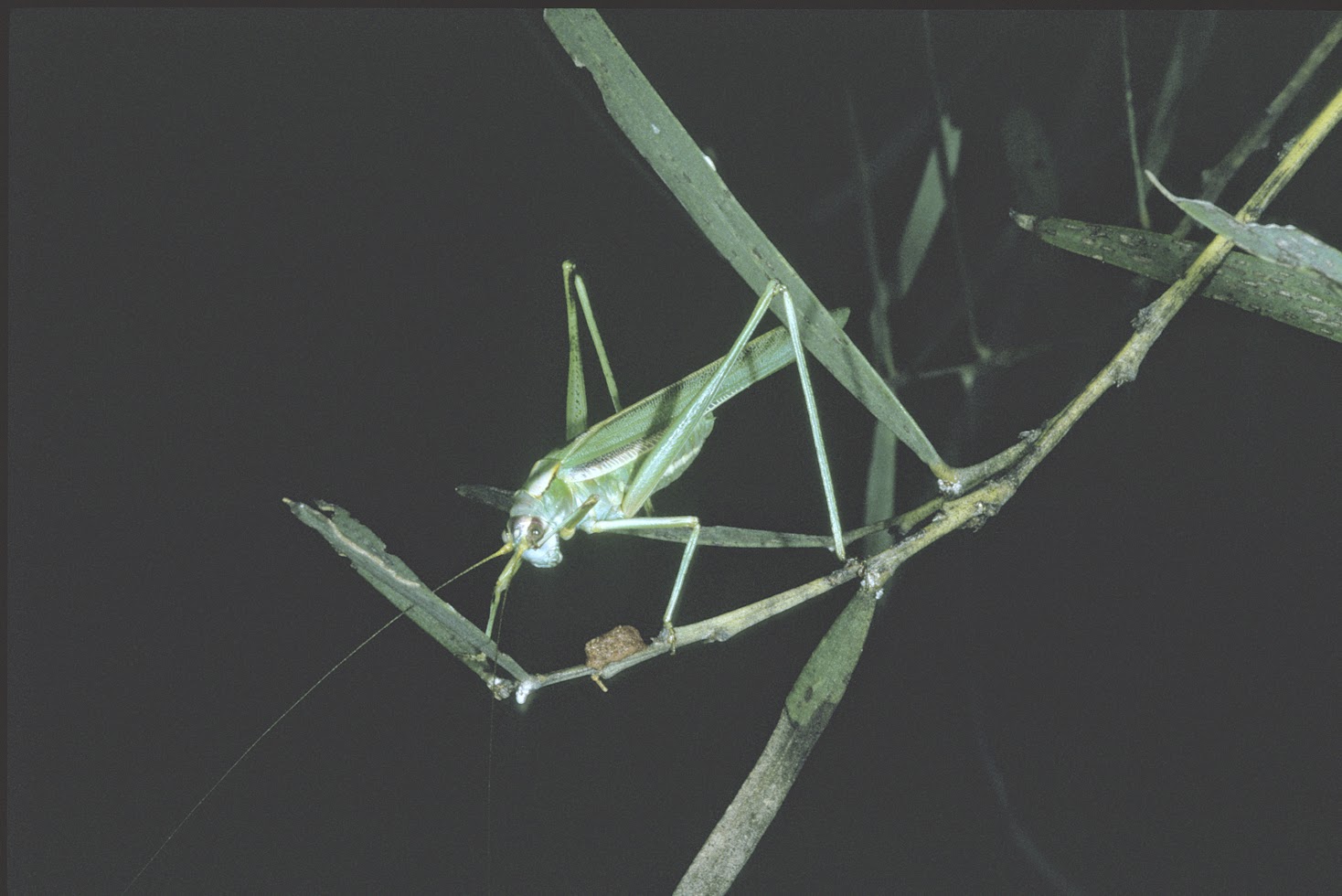 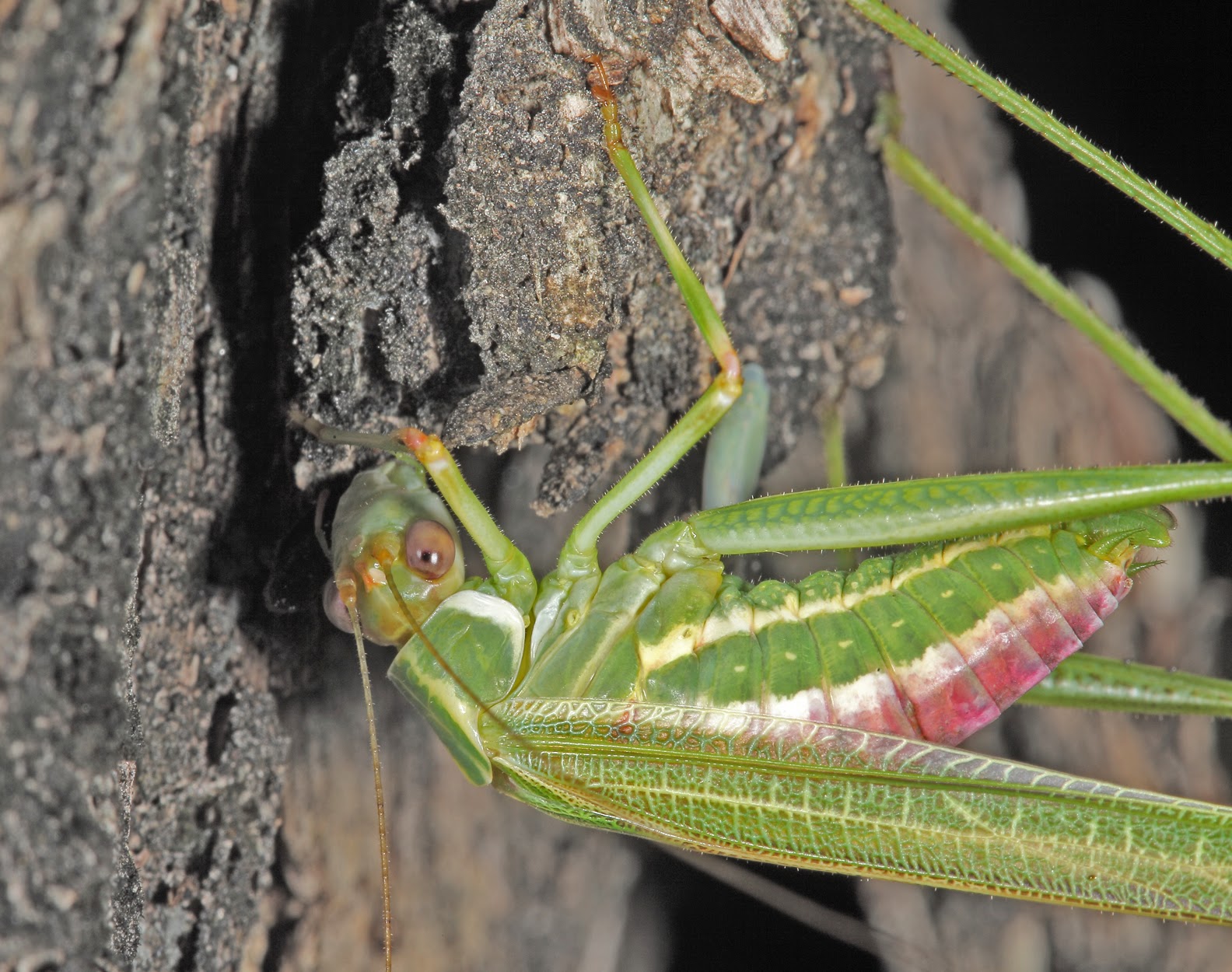 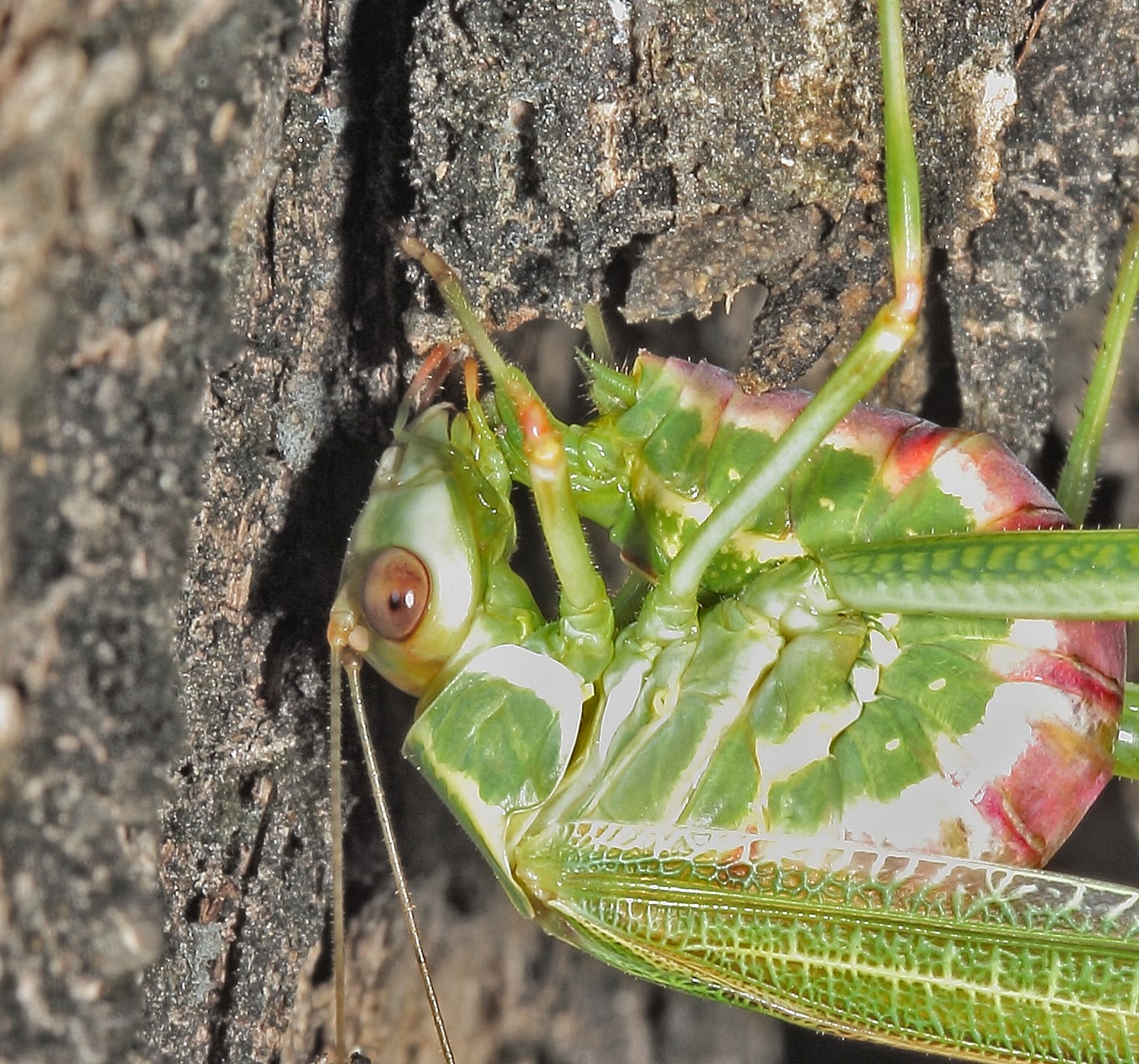 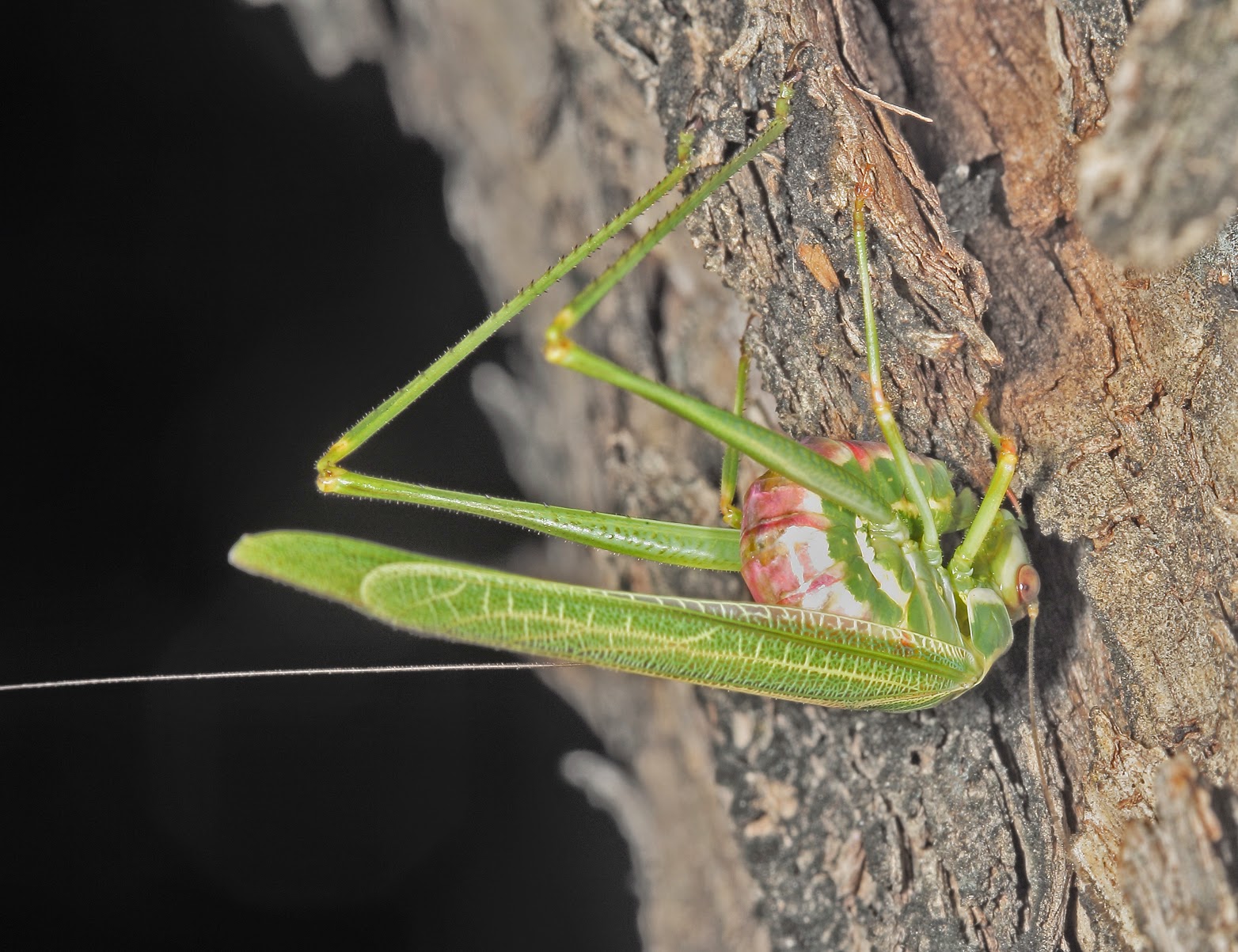 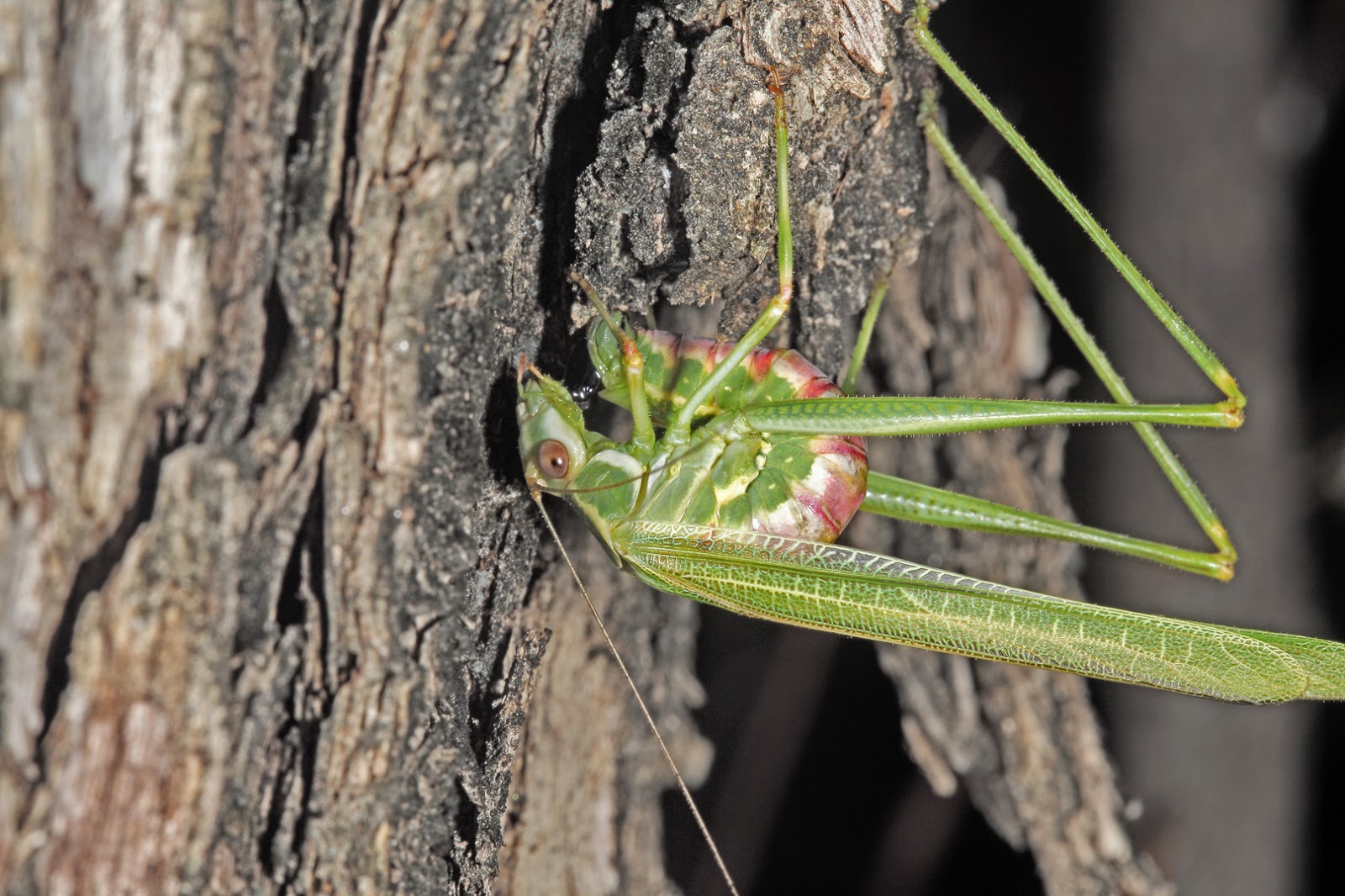 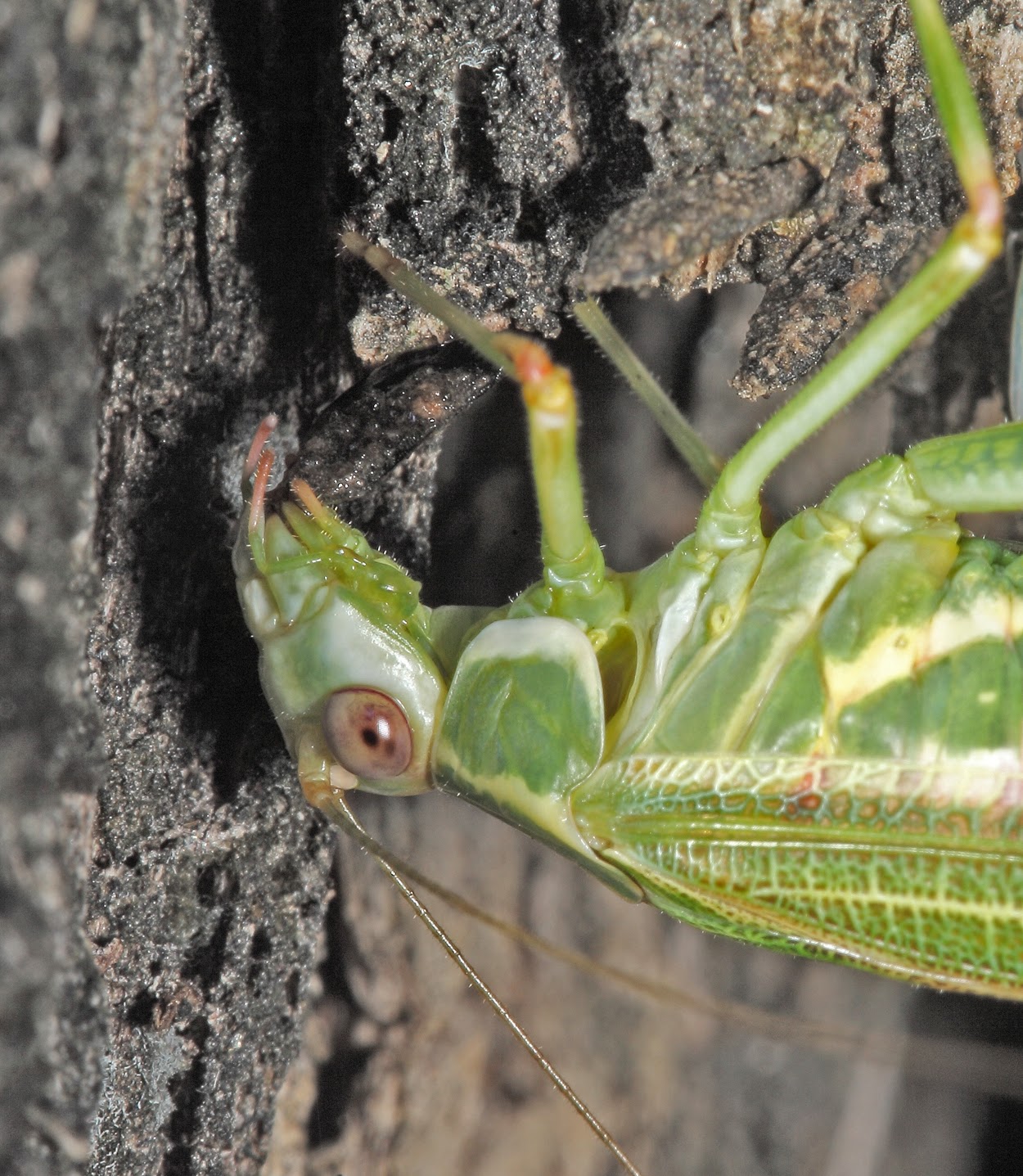 Interesting story Dave. It was great to meet you and see some of your local critters.